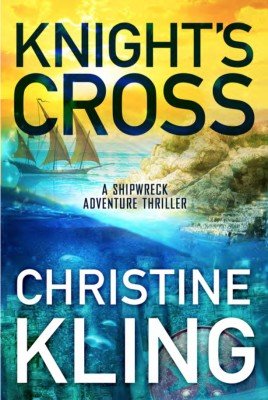 Shipwreck hunters Maggie Riley and Cole Thatcher are no strangers to the mysteries hidden beneath the seas. They’ve uncovered artifacts with secrets that powerful interests would do anything to control—and they’re about to do it again.

As the newly engaged couple prepares to set sail, Cole suspects they are being followed. While he tries to unravel a coded message that hints at a treasure jealously guarded by an ancient society, a bomb is discovered on the couple’s yacht. Now it appears that Cole’s belief isn’t mere paranoia—and that the cipher holds information others will kill for.

From a sunken submarine off the coast of Tunisia to the hallowed halls of the Vatican, can Riley and Cole outrun a ghost and save a manuscript that could rock the foundations of history?

Other Books in "Shipwreck Adventures" 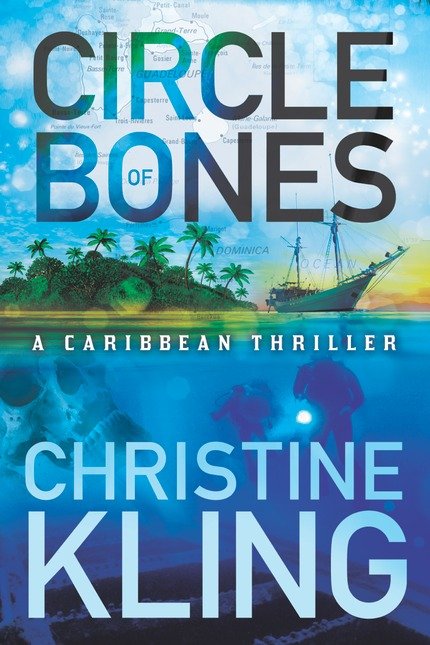 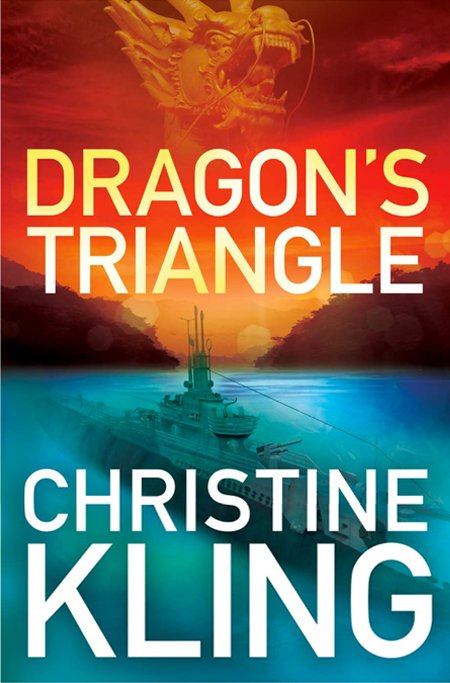 Dragon's Triangle
Look Inside
Disclosure of Material Connection: Some of the links in the page above are "affiliate links." This means if you click on the link and purchase the item, I will receive an affiliate commission. I am disclosing this in accordance with the Federal Trade Commission's 16 CFR, Part 255: "Guides Concerning the Use of Endorsements and Testimonials in Advertising."